Listen to Secret History of the Future via Apple Podcasts, Overcast, Spotify, Stitcher, or Google Play.

It’s 1783, and Paris is gripped by the prospect of a chess match. One of the contestants is François-André Philidor, who is considered the greatest chess player in Paris, and possibly the world. Everyone is so excited because Philidor is about to go head-to-head with the other biggest sensation in the chess world at the time.

But his opponent isn’t a man. And it’s not a woman, either. It’s a machine.

This story may sound a lot like Garry Kasparov taking on Deep Blue, IBM’s chess-playing supercomputer. But that was only a couple of decades ago, and this chess match in Paris happened more than 200 years ago. It doesn’t seem like a robot that can play chess would even be possible in the 1780s. This machine playing against Philidor was making an incredible technological leap—playing chess, and not only that, but beating humans at chess.

In the end, it didn’t quite beat Philidor, but the chess master called it one of his toughest matches ever. It was so hard for Philidor to get a read on his opponent, which was a carved wooden figure—slightly larger than life—wearing elaborate garments and offering a cold, mean stare.

It seems like the minds of the era would have been completely blown by a robot that could nearly beat a human chess champion. Some people back then worried that it was black magic, but many folks took the development in stride. It’s useful to remember that, at the time, the Montgolfier brothers had recently taken to the air in their first balloons—this is the 1780s, and people had previously thought that flying machines with people on them would be impossible.

There’d also been this strange year without summer. We now know that a volcano had gone off in Iceland, but the people in Western Europe just saw these weird clouds and the sun going red like blood. A lot of strange things were happening around the time that. When the chess-playing machine arrived in Paris during that period, in particular, people could be forgiven for thinking things that they once thought were impossible in the past might in fact be possible.

And that’s kind of like the world we live in now. New technologies come out every day, and we just say, “Oh sure, of course we can talk to this box on our kitchen counter and have it play any song we want it to.” If you went back in time just 15 years and said, “Look I’ve got this little rectangle, it goes in my pocket and you speak French to it and it translates it, or you can summon a vehicle to take you anywhere,” it may seem like magic. But we’ve all gotten used to it very quickly. And in fact, that phone in your pocket can now beat the human world chess champion.

Debates about the hottest topic in technology today—artificial intelligence—didn’t starts in the 1940s, with people like Alan Turing and the first computers. It turns out that the arguments about AI go back much further than you might imagine. The story of the 18th-century chess machine turns out to be one of those curious tales from history that can help us understand technology today, and where it might go tomorrow. It’s why Slate and the Economist have launched the new podcast the Secret History of the Future.

The show digs through these old chapters from the annals of technological history to see what we can we learn from them. To find out what really happened between Philidor and that chess machine (and there’s a twist), listen to Episode 1 here. In later episodes, we’re going to look at the first cyberattack, which happened in the 1830s, and find out how the Victorians invented virtual reality. But we’re starting here, with the tale of this intelligent machine that amazed Mr. Philidor.

How Artificial Intelligence And Machine Learning Are Revolutionizing Logistics, Supply Chain And Transportation

Forbes Insights research shows that 65% of senior transportation-focused executives believe logistics, supply chain and transportation processes are in the midst of a renaissance—an era of profound transformation. But of the most visible forces of change, perhaps none carries more potential for innovation and even disruption than the evolution of artificial intelligence (AI), machine learning (ML) and related technologies. 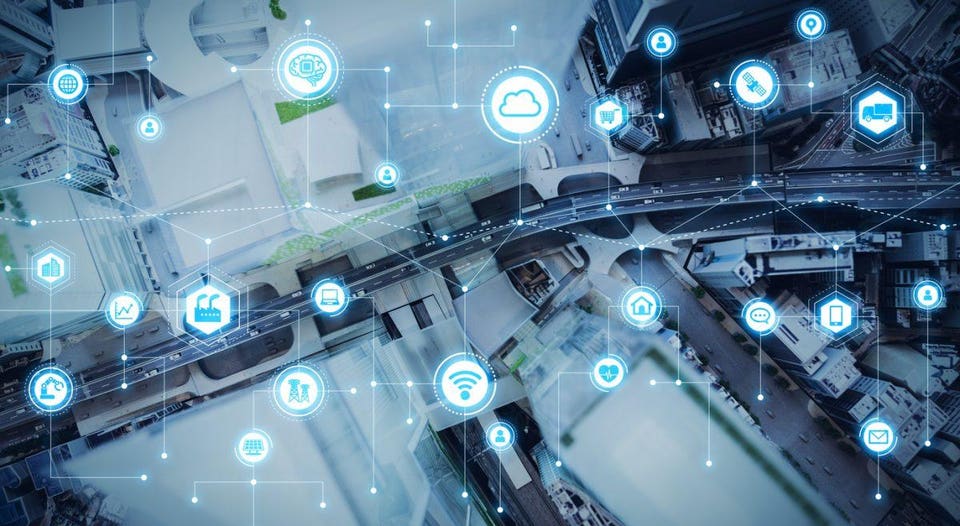 AI, ML and associated technologies promise to enable leaders to focus IoT and myriad other data feeds on achieving greater optimization and responsiveness across the whole of their logistics, supply chain and transportation footprint.ISTOCK

Leading companies are already harnessing artificial intelligence and machine learning to inform and fine-tune core strategies, such as warehouse locations, as well as to enhance real-time decision making related to issues like availability, costs, inventories, carriers, vehicles and personnel. While these new technologies bring about truckloads of data, the transportation industry has been capturing data for years. Decades ago, trucking, rail and sea cargo began being tracked by satellite via telematics, and versions of electronic driver logs have been around for nearly 20 years. The industry has also for many years now applied high-level decision theory to optimize the costs and transit times associated with high-value vehicles and often even higher-value cargoes.

The difference today, however, is not only more data but also vastly more powerful computing power and algorithms to sort, evaluate and accelerate understanding and action. According to John Langley, a clinical professor of supply chain management and the director of development for the Center for Supply Chain Research at Penn State’s Smeal College of Business, though the transport industry has always been data-focused, today “we see all of this added computing power—IoT/telematic data collection, data mining, artificial intelligence and machine learning—that can be focused on making better decisions, not only from an overall strategic and resource planning basis but in real-time decisions.”

AI, ML and associated technologies promise to enable leaders to focus IoT and myriad other data feeds on achieving greater optimization and responsiveness across the whole of their logistics, supply chain and transportation footprint. Consider examples such as:

A Call To Action

But these and related examples are merely the tip of the iceberg. No doubt as AI and machine learning become more widely used, practitioners will find an ever-expanding array of use cases—some evolutionary and others potentially disruptive.

Small wonder that a growing body of evidence suggests that the technology-infused future of transportation will arrive faster than many are expecting. Consider a recruiting ad for supply chain and logistics roles for global retailer Target, which telegraphs the company’s expanding focus on tools such as artificial intelligence. As stated in the ad: “We’re becoming more intelligent, automated and algorithmic in our decision-making. We’re constantly reimagining how we get the right product to our guests even better, faster and more cost effectively than before.”

Target’s ad is yet another piece of evidence suggesting that leading logistics-, supply chain- and transportation-focused executives are waking up to new opportunities. The Forbes Insights survey shows that expected benefits from advanced technologies include enhanced productivity, better speed/response times and the ability to see end-to-end across the value chain. Additional benefits include improved accuracy in deliveries, higher quality at lower cost and the ability to better anticipate customer needs.

Overall, as one CEO interviewed for the report explained, “we’re putting a lot of [investment] into artificial intelligence and machine learning to augment the human role.” Certainly, as the Forbes Insights research shows, it is time for all transportation- and supply chain-focused executives to consider following suit. 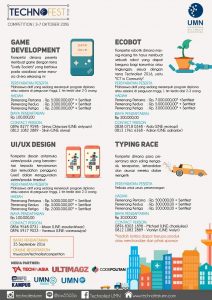